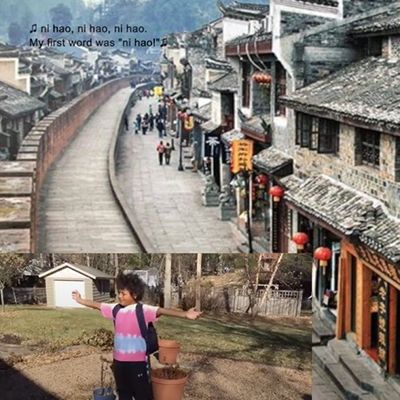 When David Davis, a music teacher at Clear Springs Elementary, prepared to teach e-learners this year, he had a few questions, both for himself and his students.

"I am always focused on developing intrinsic motivation for students [and] finding what drives them," he shared. Davis is also the Innovation Coach at Clear Springs and loves to incorporate new ways of elevating student voices and ideas in his classroom environment.

"At the beginning of the year, I explained the goals of music class to the students, and then I asked them, 'With these in mind, what would you be interested in [learning about]?'" explained Davis. For one class of Chinese Immersion third graders, who are from Excelsior Elementary and Scenic Heights Elementary, there was a distinct answer—they loved musicals. "So I asked, 'What would you think about making your own?' and they just looked at me like, 'wait, we can do that?'"

Davis knew the process of creating a digital musical would uniquely foster creativity, technology skills and collaboration in their e-learning classroom. So the class got to work, dividing up into job groups based on their personal interests. There were background artists in charge of the digital set, students interested in acting and singing who recorded their parts and other students in charge of visual special effects.

"Two students teamed up to make the battle music during one scene," said Davis. He shared that together, the students created the background music, wrote the lyrics and sang the piece. Another student wrote a piano composition where, in addition to playing the keys, she strummed the piano's interior strings. "That was one thing that stunned me—when you allow students the freedom to do these things, they do what you could never have imagined."

The class's creative process included many drafts of each part of the musical. They spent time talking about their work together and sharing feedback about how to improve the project. "[Students] submitted their pieces on Seesaw, and then the class discussed where we thought things fit," said Davis. "We would watch the drafts and talk about what we could change."

The musical also became a place for students to discuss inclusivity. "They are a Chinese Immersion class. They wanted the musical to take place in China so that they could use their language skills," said Davis. "They also wanted to bring in other cultures [as part of the story]. In one class session, we talked about what tropes are, and about stereotypes." The class worked together to brainstorm ways to authentically portray and respect the cultures represented in their story.

The final product of their hard work is a 22-minute long virtual musical called The Dragon. When it was completed, the students shared the musical with their families. "I cannot believe how engaged [my student] is in the class," shared one parent. "What a great activity for these kids!"

"I thought, along with many of their parents, that the project resulted in a very unique and fun product, and of course incorporated meaningful creativity, collaboration, personalized learning and technology in a completely virtual setting," shared Davis. "When you give students the flexibility to be creative and use their imagination, there are so many surprises you don't expect that make the project meaningful."

Want to watch the musical? View The Dragon here!

When music teacher David Davis learned that his third grade e-learners loved musicals, he suggested they create their own. Thrilled by the idea, the class worked together to create their own original production. 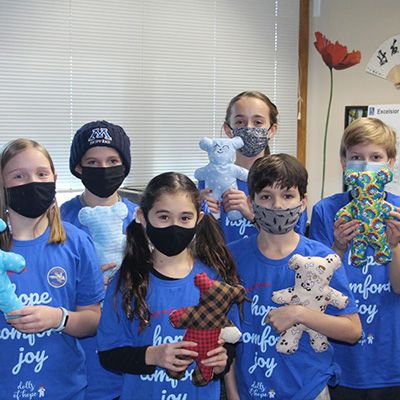 Over the past month, fifth graders at Excelsior Elementary have been hard at work making teddy bears for children in refugee camps. The handmade bears will be donated to Dolls of Hope, an organization that has delivered toys to over 35,000 children in 39 countries since 2016. 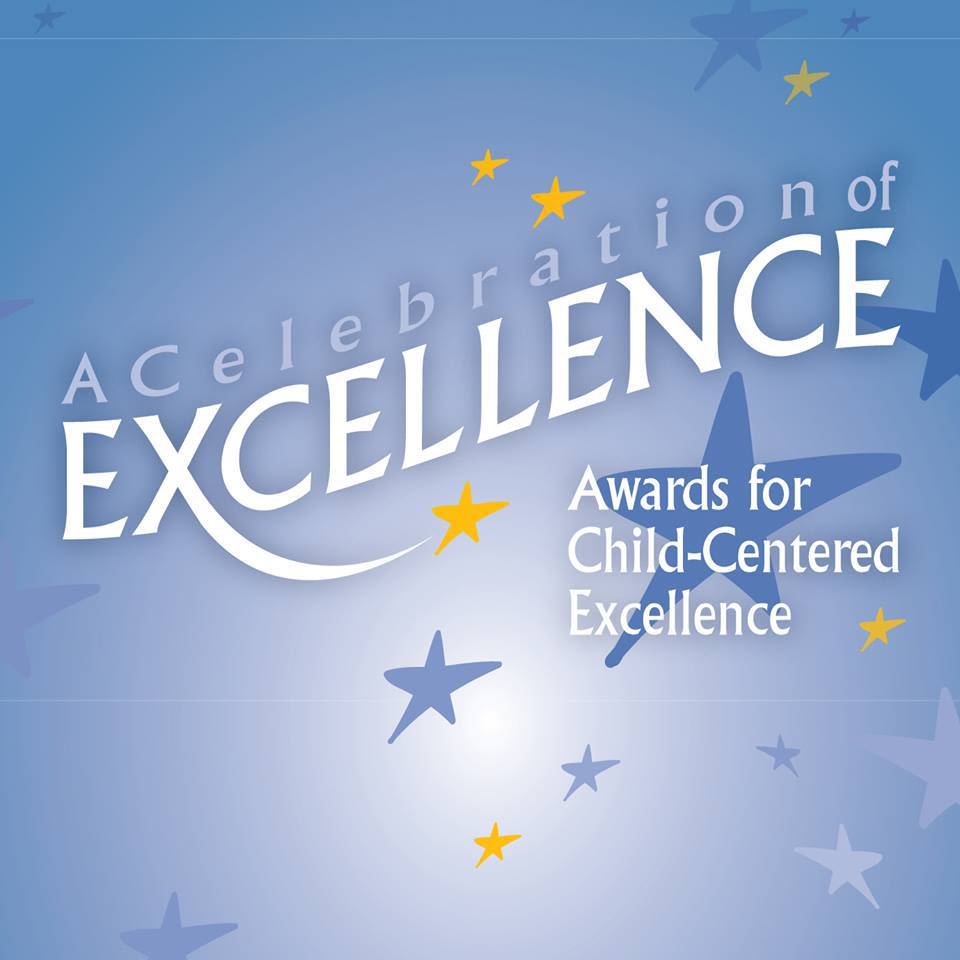 Whether you are a parent, student, staff member or community member, you have the opportunity to nominate that person for a Minnetonka Schools' Child-centered Excellence Award. 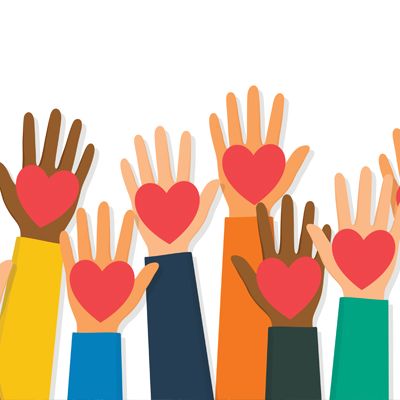 Paraprofessionals are an integral part of students' day-to-day lives at school. This week, make sure to thank your paraprofessionals for their incredible dedication to creating positive learning experiences for students around the District! 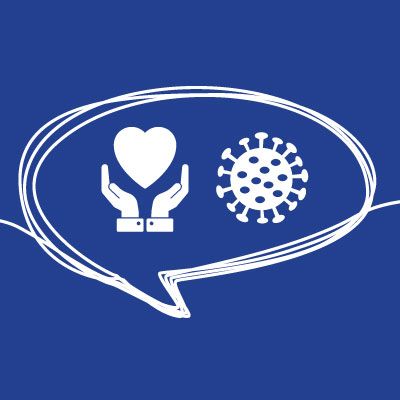 The November 18 virtual event focused on ways to mitigate stress and anxiety, understand emotions, build coping skills and use family and self-care strategies. 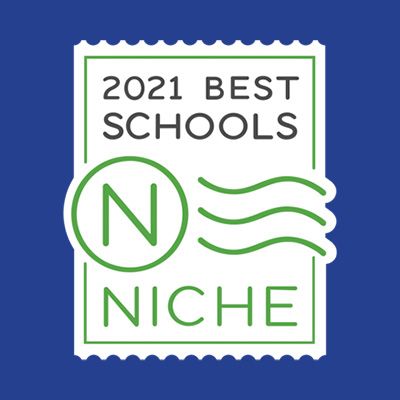 Minnetonka Public Schools has again been recognized as #1 among public schools in Minnesota by Niche.com as part of the publication's annual Best Schools rankings. 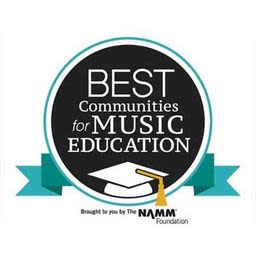